All MWS families invited to a great night of music, friends and fun! 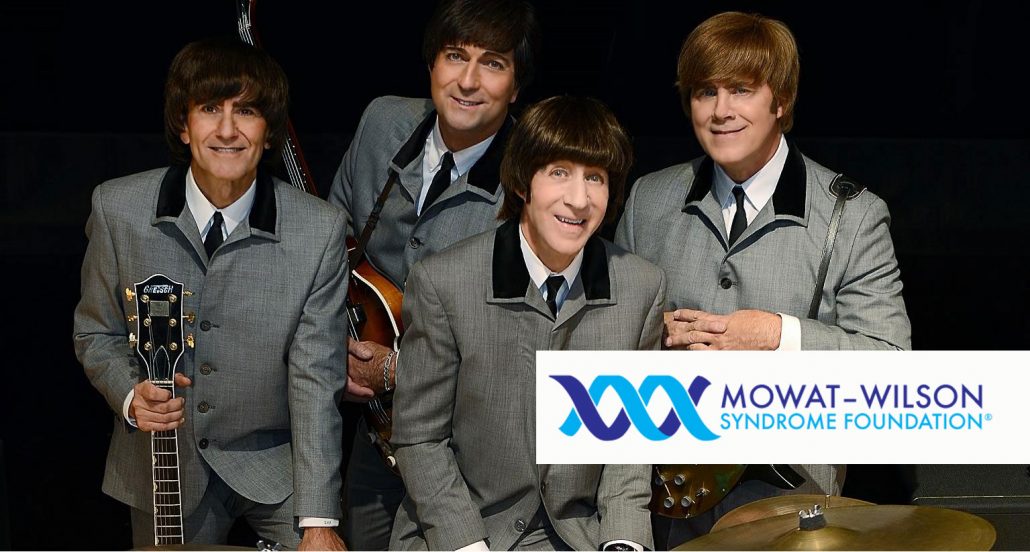 The Mowat-Wilson Syndrome Foundation cordially invites friends, donors and anyone who loves good music to its fundraising concert to take place in Barre, VT on May 5th, 2018.

Christian Sell, a young man with Mowat-Wilson Syndrome who loves music and the Beatles, is the inspiration for this fundraiser. His parents John and Wendy are both board members of the MWS Foundation and the organizers of the event.

“Come to Barre this Spring, join us for a great night of great music. All MWS families are welcome! We will have special accommodations at the auditorium for our children. It will be a memorable night”, said Wendy.

Since the early eighties, “1964”…The Tribute has been thrilling audiences around the globe by taking them on a journey through a quintessential moment in music history that will live forever. Over twenty years of researching and performing have made “1964” masters of their craft. They are hailed by critics and fans alike as THE most authentic and endearing Beatles tribute….which has earned them the distinction from Rolling Stone magazine as the “Best Beatles Tribute on Earth”. “1964” recreates an early ‘60s live Beatle concert with period instruments, clothing, hairstyles, and onstage banter with an accuracy that is unmatched. 1964 has played to SOLD OUT shows at Carnegie Hall, and Red Rocks many times.

Limited VIP section includes front section seating for the show, one drink ticket and the opportunity to join the band after the show for an exclusive meet & greet, autographs and pictures with 1964 The Tribute band. 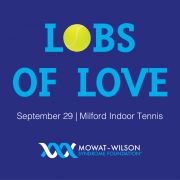 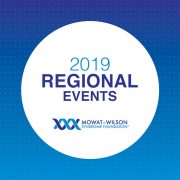 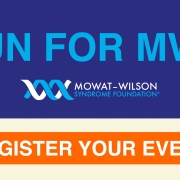 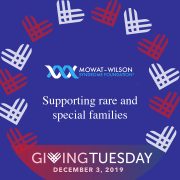 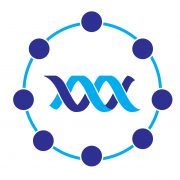 Meet the MWSF Community Advisory Board

Research Article: Phenotype and Genotype of 87 Patients with MWS and Recommendations...