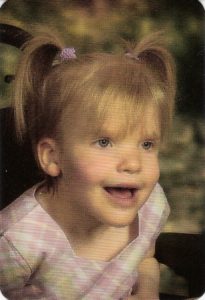 We have a daughter, Emily who just turned 5 on January 3. We live in East Bridgewater, MA. My pregnancy was full term. Week overdue, I had to be induced. When she was born, Emily did not have a bowel movement the first 24 hours. The doctors did an x-ray and saw a blockage. They then rushed her into Children’s hospital in Boston. When she was 7 days old Emily had surgery for her Hirshsprung’s Disease. They did a pull thru. Emily was in the hospital for 2 weeks.

After we took her home we notice she was not reaching any of her milestones. Her eyes would not focus on objects. Emily would just lay around with her hands up.

We enrolled Emily in Early Intervention around 8 months. When she was around a year she had her first seizure at early intervention. She would do little twitches. At about 1 ½ Emily had a grand mal seizure. Emily was too far into the seizure they had to put her in a drug induced coma and transported to Children’s Hospital in Boston. That was very scary. We were in the hospital for a week and they put her on Tegretol and gave us Diastat to carry with us. Emily was still having seizures so the doctors switch her to Topamax in 2003. Emily has been seizure free since.

We saw a Genetics in 2003 at New England Medical in Boston. She clinical diagnose her with Mowat-Wilson. The Geneticist found a place in Germany that did testing on Mowat-Wilson. The confirmation came 6 months later.

Emily has a 14 year brother, Matthew and a 10 month old sister, Hannah. They both love her to pieces. Emily is so happy all of the time and loves to play. She is learning how to walk with a walker and is doing great. Emily is saying quit a few words, Mama, Dada, Hi, Bye Bye, Papa, Nana, Cat, Dog. She will shake her head yes or no when asked questions regarding what she wants. She uses very little sign language. We are practicing with that.

She goes to school 5 days a week for 6 hours a day for PT, OT, and Speech. The school is an 11 month program. She does a camp called Handikids 2 weeks in the summer. They do swimming and horseback riding.

Our town is part of a program called Top Soccer, for the physically and mentally disable. Emily has two aides to help with her walker so she can play soccer. She has so much fun. Our Emily is a very busy and popular girl. She brings us so much joy. 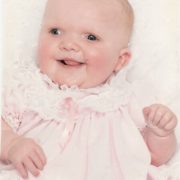 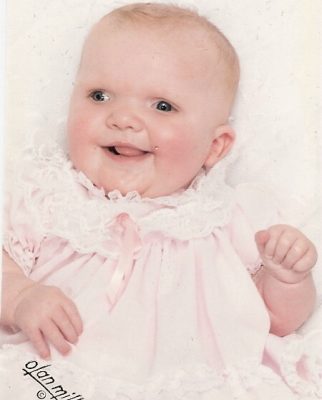 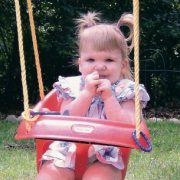 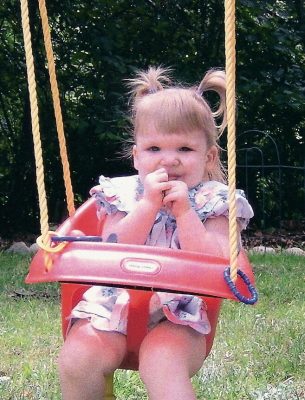 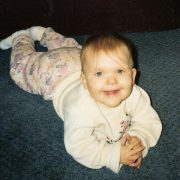 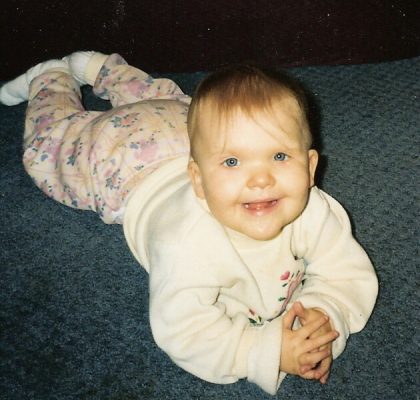 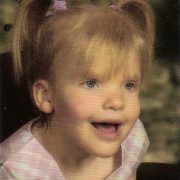 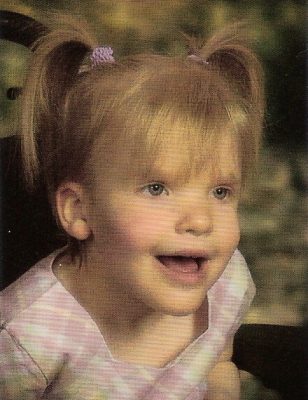 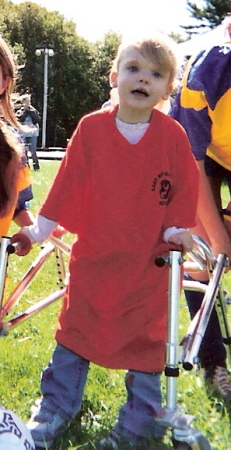