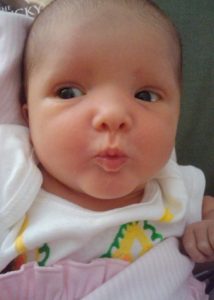 Kayla Wiggin was born 7/23/12 in Phoenix Arizona. She weighed 7lbs 5oz and was 20 inches long. She was born with a very bruised and swollen forehead even though she was a c-section birth, she was pressed against my pelvic bone for most the end of my pregnancy. At about 4 months we started to become concerned about her head shape, and at 6 months she was missing all her developmental milestones. Her pediatrician sent us to a neurologist who ordered a CT and an MRI. Both revealed her corpus callosum  to be incomplete. Her neurologist ordered a chromosome micro array test to see if there was an underlying syndrome that was causing everything. The test results would take 10 days to come back. Just 3 days after the blooded was drawn Kayla started having seizures. She was diagnosed with Infantile Spasms, and was started on a steroid treatment. A week later we got the test results back Kayla was diagnosed with Mowat Wilson. For a couple weeks before the spasms started Kayla has stopped cooing, smiling, and laughing. One week after starting the steroid treatment she was smiling, laughing, and cooing. She was on the treatment for a little over a month and gained almost 3 lbs while on it, which was ok because she was on the light side. she has now been switched to a more traditional seizure medication. Her neurologist said she will outgrow the infantile spasms eventually,but will deal with seizures her entire life. she is now almost 9 months old and still cannot sit up, roll over, hold a bottle, or grab things with her hands. She just started eating from a spoon a couple weeks ago and that is still a challenge. She has poor head and neck control also. we are currently working with an occupational therapist to help her with her development delays. Aside from medical and developmental problems Kayla is a very happy and sweet little baby. We love her very much and are blessed to have been entrusted to her care. 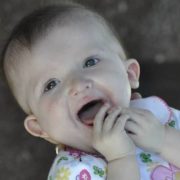 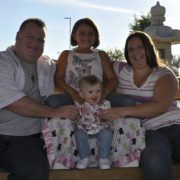 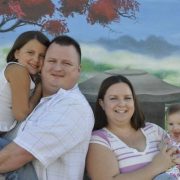 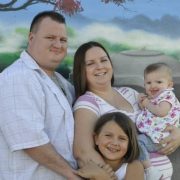 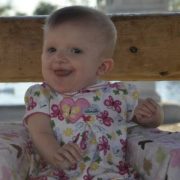 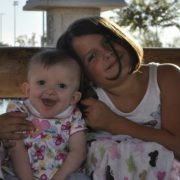 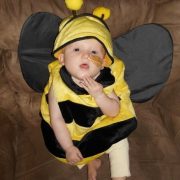 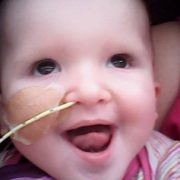 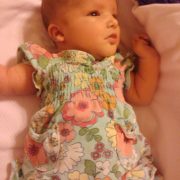 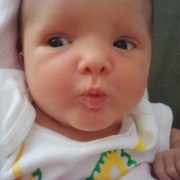 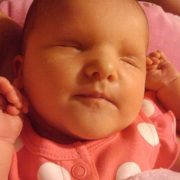 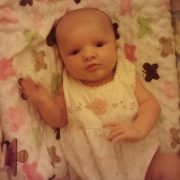 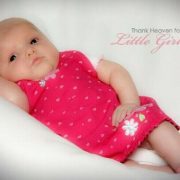 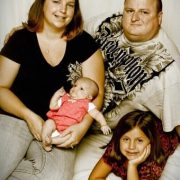 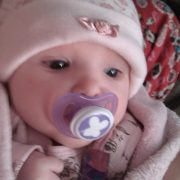 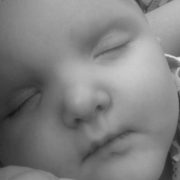 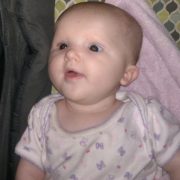 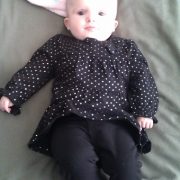 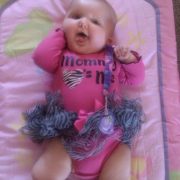