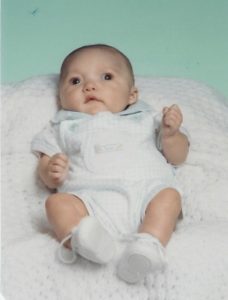 Noah Wayne Myrow was born on March 17, 1999. During my pregnancy I knew something was wrong. I don’t know how I just did. I have an older daughter and my pregnancy with her was much different. Noah didn’t move very much and I just never felt like I was going to have a baby. After he was born, he didn’t breathe for about 5 minutes and we weren’t sure if he was going to make it. That was a terrifying experience. The umbilical cord was very small in diameter and the nurses commented on it. He also had hypospadius. At the time we thought that was his only problem since they ran tests on him in the hospital and they were all normal. We brought Noah home the next day and he was on formula. It became quit clear that he was not doing well on it. He threw up a lot and cried a lot like he was in pain. At around 3 months I knew there was something wrong. Noah wasn’t developing and doing things a 3 month old should do. At 6 months I took him to his Doctor and expressed my concerns but he told me there was nothing wrong with Noah. I then took him to a different Doctor who told me the same thing. I finally found Dr. James Im who has been his Doctor ever since. He got me in touch with Kern Regional Center. A place for developmentally disabled people. Through them we got in touch with Dr. Andrea Storm from Valley Children’s Hospital in Madera, Ca. She is the one who diagnosed Noah at about 1 year of age. At the time we were told it was Mowat syndrome. Around the same time Noah went to Children’s Hospital in Los Angeles for surgery to correct the hypospadius. He does have microcephaly. He was put into school for developmentally disabled children. The teacher came out to our home to work with Noah twice a week until he turned 18 months and then he went to the school 3 times a week. During the first year and a half of Noah’s life things were very hard. He screamed if we gave him any kind of food. We tried all the different kinds of baby foods and everything seemed to cause him terrible pain. He could not have a bowel movement on his own so we had to give him enemas. We stopped feeding Noah baby food and just gave him the formula and he seemed to do better. But he was very skinny and I knew he wasn’t getting the nutrition he needed. Finally when he was 1 and a half he started eating food and not hurting. He since has normal bowel movements on his own and the kid eats more food than 2 adult men…. I’m not kidding! He has a huge appetite yet he is still very skinny. Noah started walking right after he turned 3. He has no speech but does understand a lot. He loves playing with phones and televisions. Noah doesn’t have problems with his kidneys or his heart which I am so grateful for but he did start having seizures when he was around 2 1/2. He is on Phenobarb for the seizures and they are under control. He attends school for disabled children still and is now in kindergarten. He is very social and loving and everyone who meets him falls in love with him. He always has a smile on his face and is always clapping his hands. Noah is about to turn 6 and thankfully enjoys good health. The doctors are amazed at how well he is doing. I feel he is such a blessing to us and I have learned more from Noah than he could ever learn from me.
Corinna

“I believe with all my heart that Noah was sent here to teach us, not for us to teach him. I never knew true love until I knew my son. These children are just so beautiful, inside and out. Noah is always so happy and loving and I sometimes look at him and think how lucky he is to be blessed with such a pure heart. He will never know hate or anger or vengeance and for that I am truly thankful.” Corinna 2/4/05 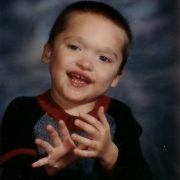 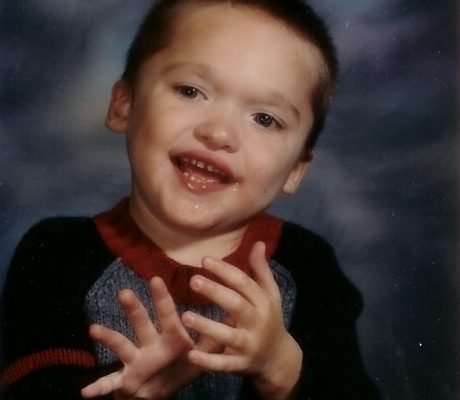 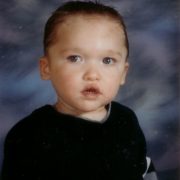 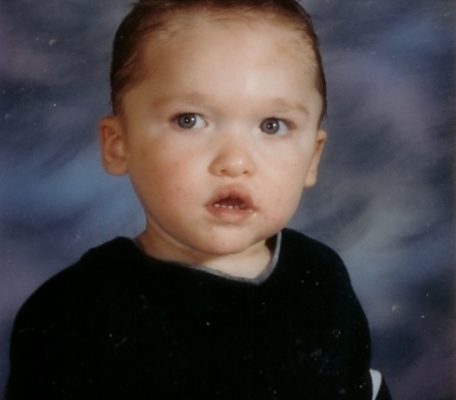 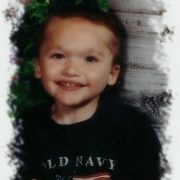 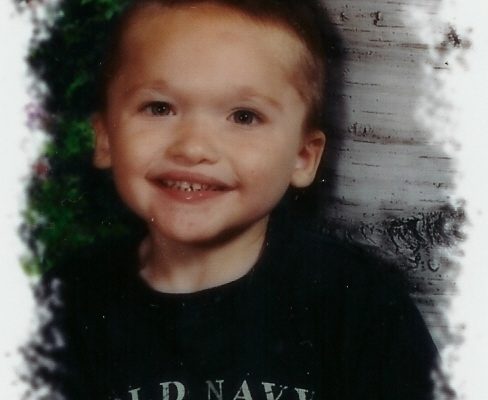 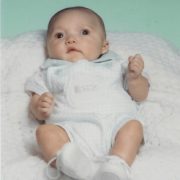 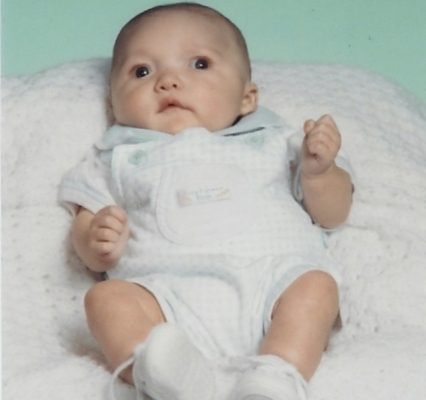 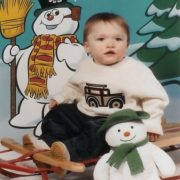 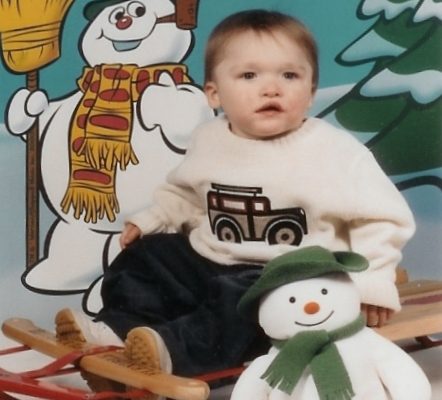